Co-commissioned by Dunedin Consort, the Barbican Centre, Buxton International Festival, Philharmonia Baroque Orchestra & Chorale and Mahogany Opera, Dido’s Ghost reframes, illuminates and expands Purcell’s Dido and Aeneas, which is performed in its entirety as a flashback within Wallen’s drama. Performed on period instruments, Dido’s Ghost bridges the gap between worlds, as past blurs into present and memory becomes emotion in this ambitious new commission. 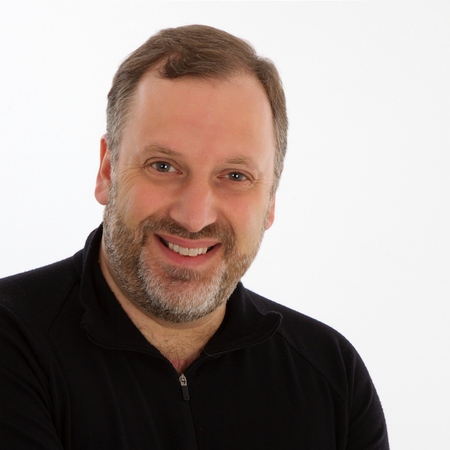 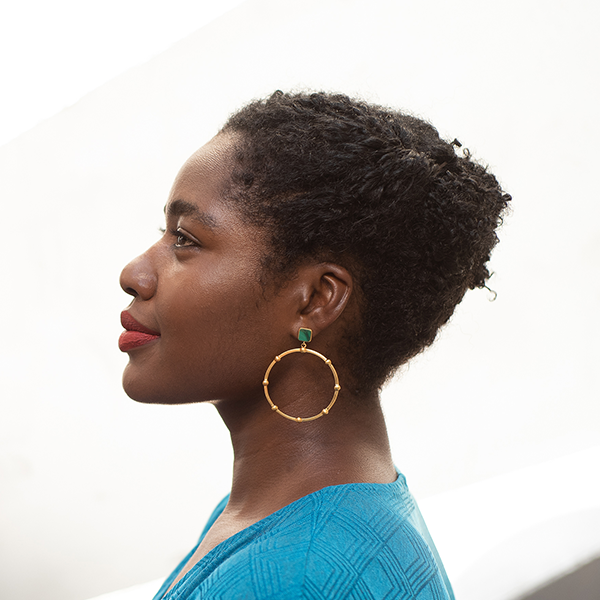 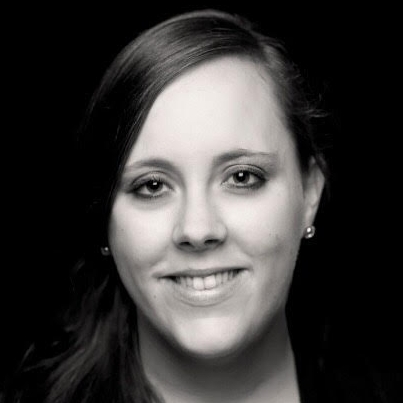 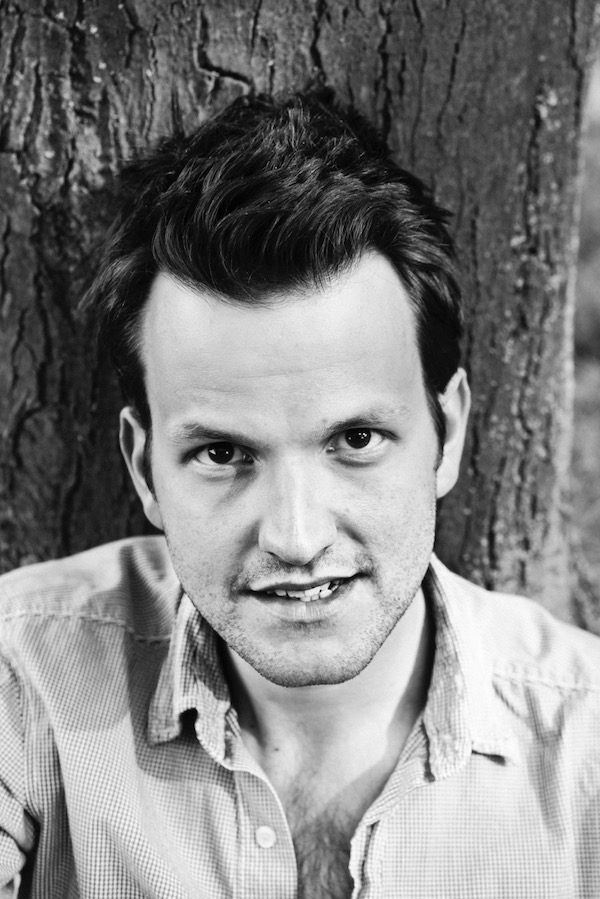 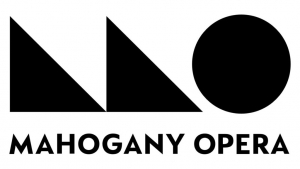 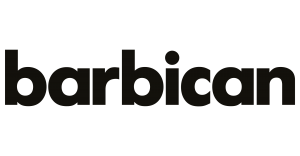