Jo Buckley graduated from Cambridge University with a First Class degree in 2004, and went on to gain a PhD in Musicology from Durham University, focusing on the role of the slow movement in Beethoven’s music. After working with Britten Sinfonia, Northern Sinfonia and Live Music Now, she moved to Scotland and was Label Manager for Delphian Records before joining Dunedin Consort. She is also a freelance writer, specialising in programme notes for concerts and recordings, with a range of clients that include the BBC Proms, London Symphony Orchestra and Scottish Chamber Orchestra.

Jo is a member of the Royal Society of Edinburgh’s Young Academy of Scotland, and is the author of the 2014 RCS/NMS Mapping Report on the provision of new music in Scotland. From 2017-18 she was an external assessor for Creative Scotland’s Open Project Fund. She sits on the Board of Directors for Hebrides Ensemble and St Mary’s Music School. 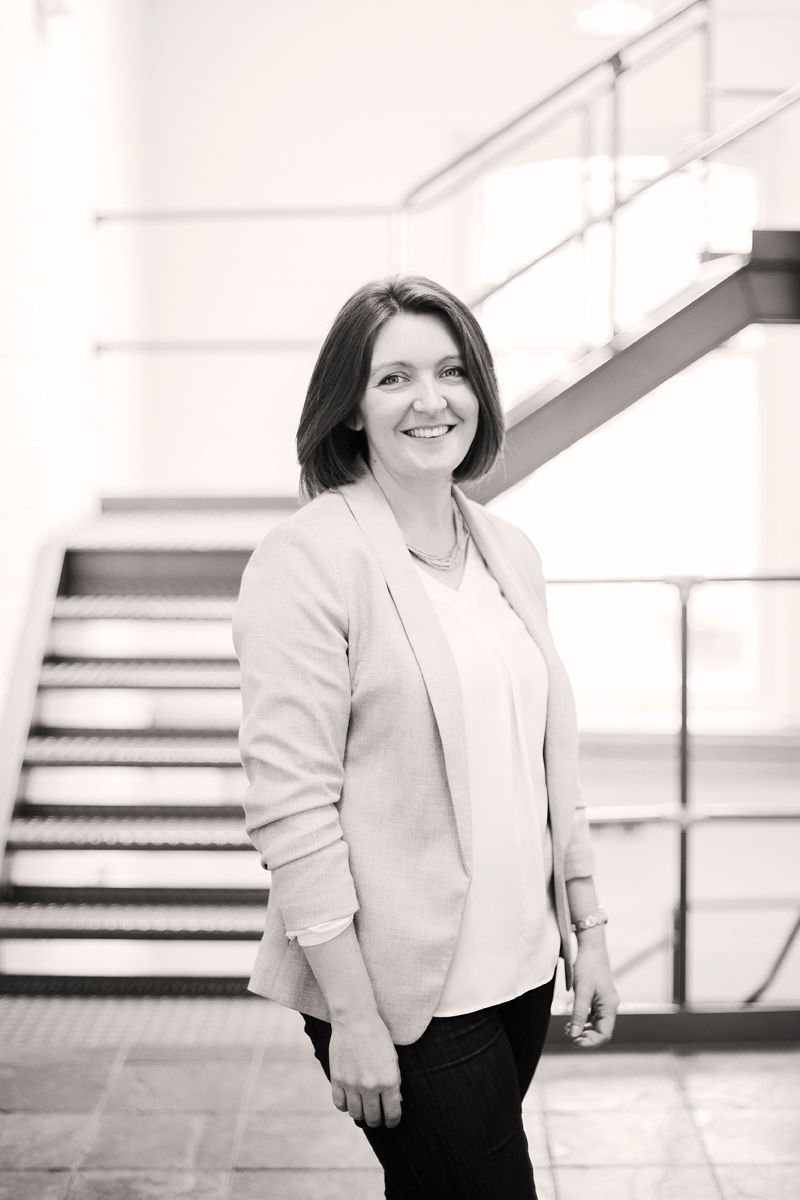 David Lee has enjoyed a multi-faceted musical career as a singer, researcher, teacher and administrator. He read music as an undergraduate at Christ Church, Oxford, where he was a choral scholar and co-founded the Oxford Early Music Festival, graduating in 2011 with a first-class degree.

David recently completed a doctorate in historical musicology at the University of Glasgow. His thesis, supervised by John Butt, focused on the emergence of composition as a vocation in early modern Lutheran Germany. He has taught a wide range of undergraduate courses at the University of Glasgow, from history courses centred on Bach to historical compositional technique and analysis.

As a singer, David regularly performs with Dunedin Consort, as well as other leading ensembles across Europe including I Fagiolini, Vox Luminis, Ensemble Correspondances and Nederlandse Bachvereniging. He also features on numerous film and video game soundtracks with London Voices, including Jurassic World and the World of Warcraft series. 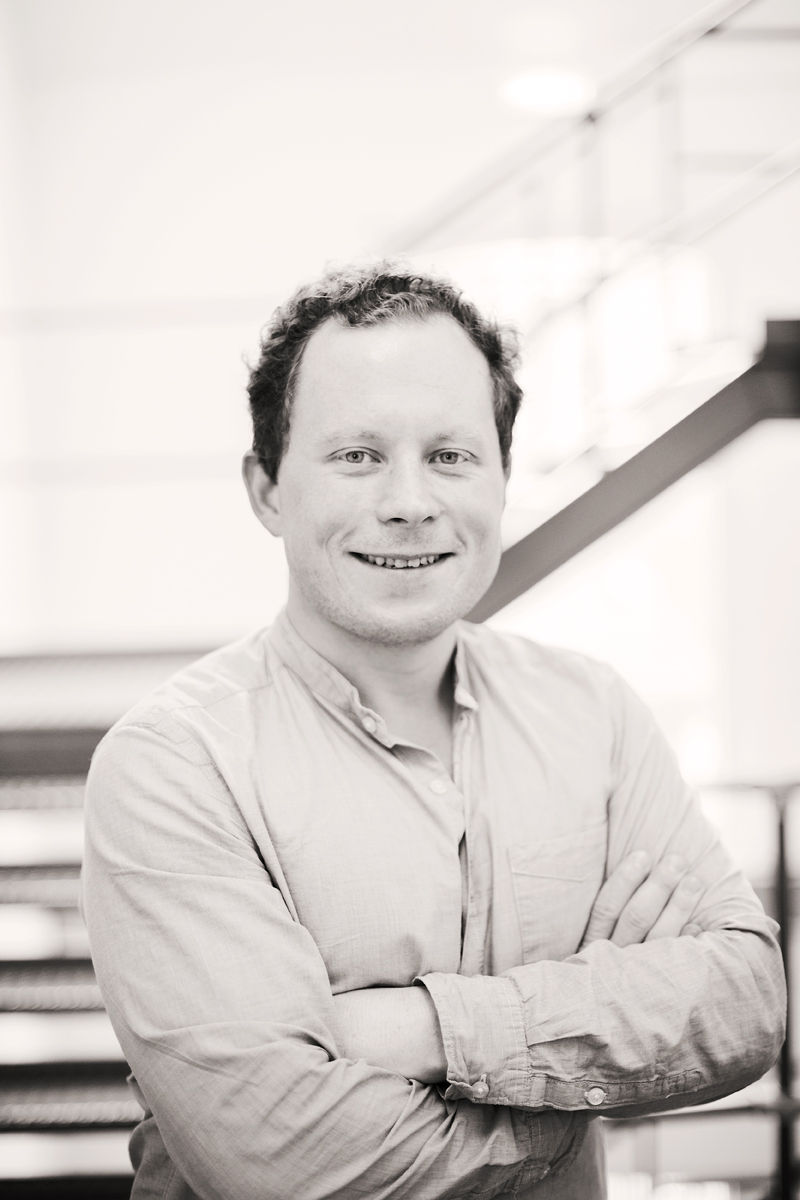 Born in Germany and brought up in the USA, Kirby Kelman graduated from Northwestern University’s School of Music in Chicago. She made her operatic debut at the inaugural Castleton Festival in 2009 under the direction of Maestro Lorin Maazel, where her portrayal of Flora in Benjamin Britten’s The Turn of the Screw drew attention to her ‘colourful, secure singing’.

Kirby moved to the UK in 2010 and since then has enjoyed a varied career encompassing elements of performing, teaching and arts administration. She has been based in Edinburgh since 2016, where she worked at St Mary’s Music School until joining the staff of the Dunedin Consort. 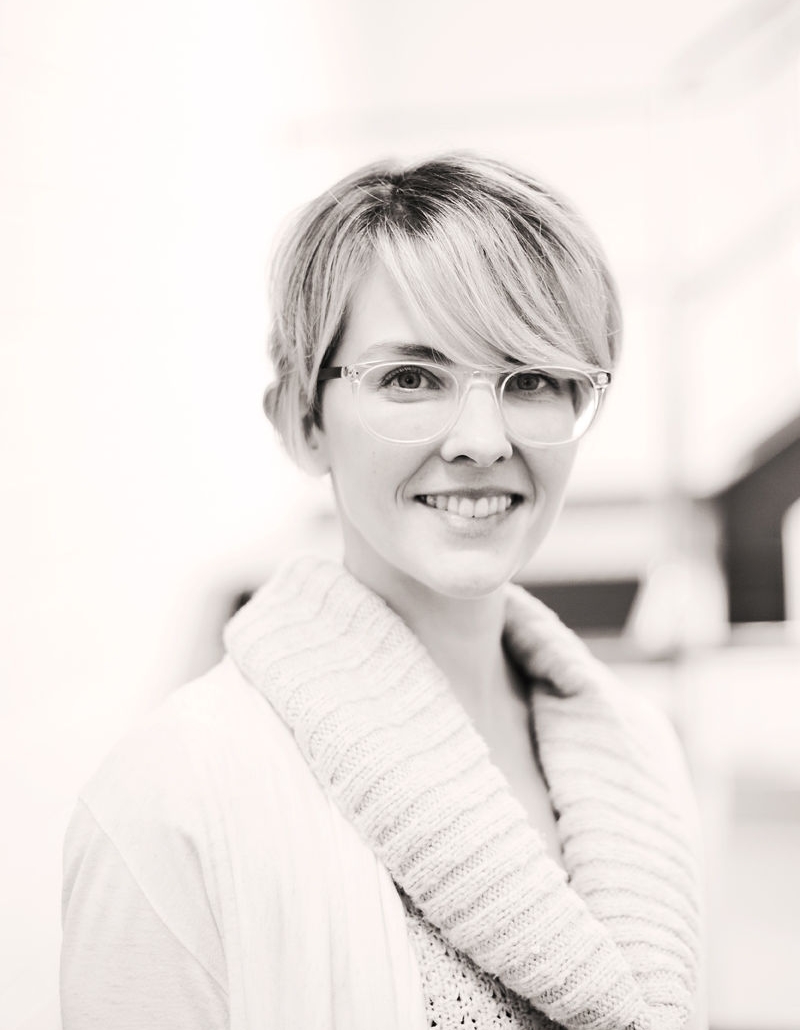 Lucia has always been inspired by the positive impact of music education, and thanks to the generous support of her school and local music service she was able to pursue a career in music, despite challenging circumstances. She gained a Distinction with DipRAM in her MA at the Royal Academy of Music, and now freelances as a cellist specialising in historical performance practice, alongside other genres such as contemporary, folk, jazz and theatre.

Lucia is a keen educator and has taught the cello for over a decade, as well as teaching on the BA actor-musician course at Mountview Academy for Performing Arts. Between 2014-2018 Lucia worked with the charity Future Talent to devise and deliver a three-year Arts Council funded Performance and Development programme, which supports talented young musicians from disadvantaged backgrounds. In this role she directed chamber music ensembles who performed at the Hatfield House Chamber Music Festival and Buckingham Palace, gave mentoring sessions and delivered performance classes, and founded the Future Talent Orchestra, who performed at the Southbank Centre, Rambert Studios and Windsor Castle. 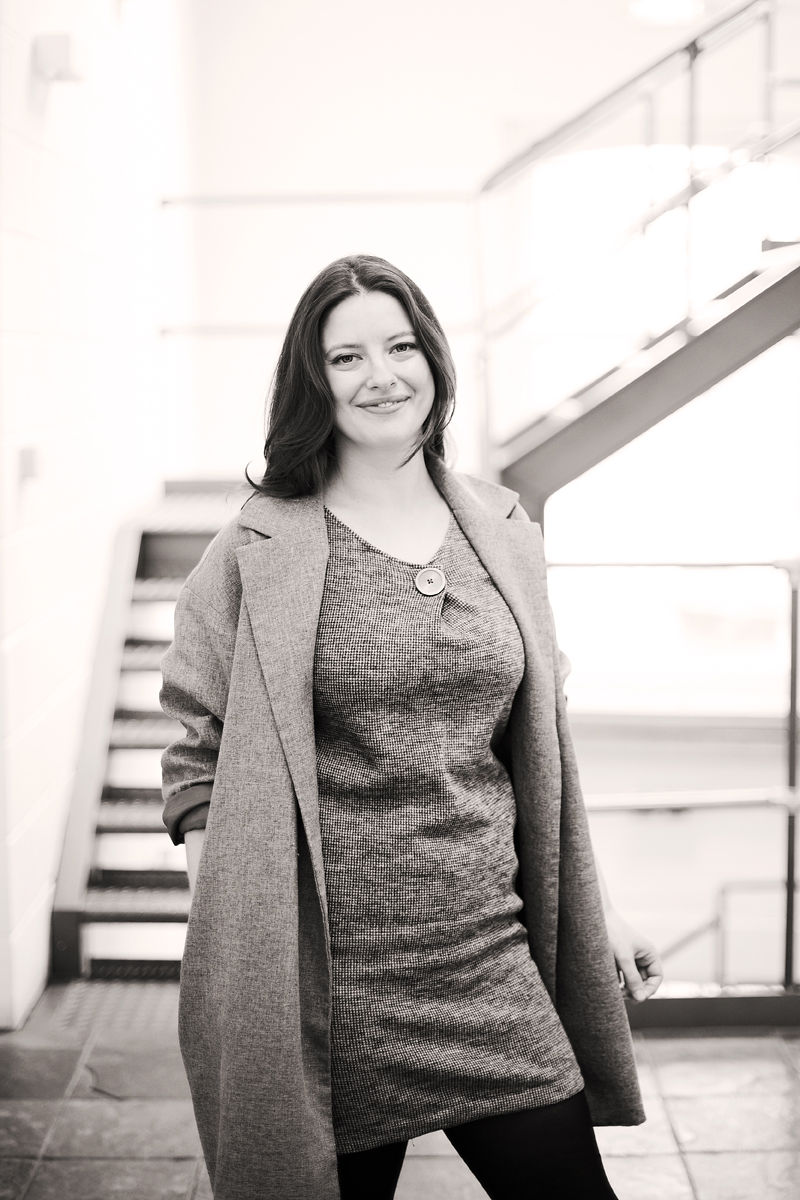 Originally from Belfast, Jessica moved to Scotland in 2012 to read English Language and Literature at the University of Edinburgh. Since graduating in 2016, she has enjoyed a fast-paced working life in the third sector with a focus on international development. Having been a choral scholar, Jessica has fostered a love for historically informed music and is enthusiastic to make a career in supporting the continuation and development of world-class, socially engaged performance of early music in Scotland.

In her singing career, Jessica has made recordings and performed with many ensembles in Edinburgh, including Cantica Alba, Coro Edina, Edin Bach, the Oto Collective and St Mary’s Episcopal Cathedral Choir. She is a member of St Giles’ Cathedral Choir and has sung in many state occasions such as the Order of the Thistle, Kirking of the Scottish Parliament and the General Assembly of the Church of Scotland services. 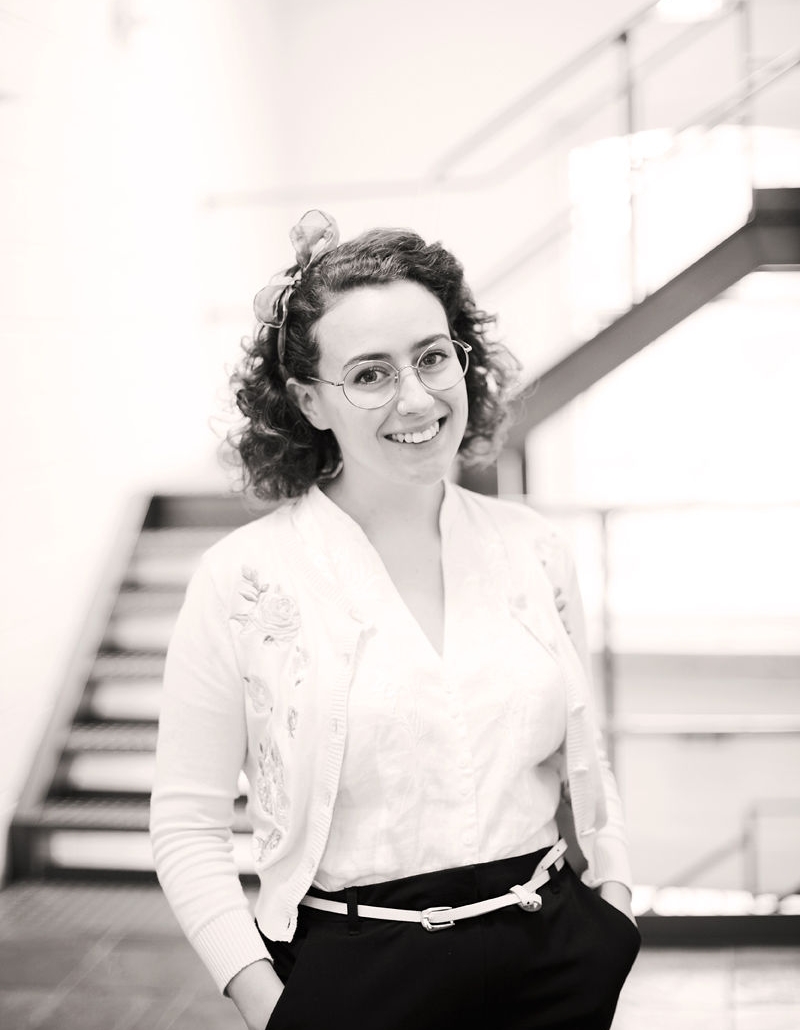