Jenny Stewart was a Partner at professional services firm, KPMG, until retiring in 2020. At KPMG, she led Infrastructure, Government and Healthcare in Scotland along with a UK leadership role for those sectors. She was a member of KPMG’s UK Board Remuneration and Nomination Committee. Jenny has a public policy, Management Consulting and Corporate Finance background.

She is a Non-Executive Member of Court at the University of St Andrews. She was previously a non-Executive Director of the David Hume Institute; the Royal Lyceum Theatre; and Volunteer Scotland and a member of the CBI Scotland Council. She is an FRSA and a member of the Scottish Government’s Business Leader’s Advisory Group on responsible business practice.

She joined the Board of Dunedin Consort in 2019 and was appointed as Chair in 2021. 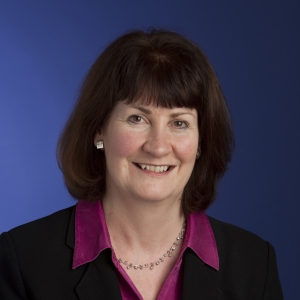 Mark retired from being a Vice-Principal at Abertay University in July 2020. Before that he had been a civil servant for nearly 30 years and then Chief Executive at the Scottish Further and Higher Education Funding Council. He is currently serving as Chair of The Robertson Trust.

Mark’s interest in music began at the age of 8 when he became a choirboy and he has since sung in choirs all his life. He is married with 3 grown-up children and 2 small grandchildren. He lives in Edinburgh. 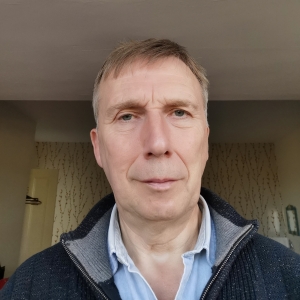 Cathy worked in university development for over 30 years. A graduate of the University of Glasgow, she returned to work there in 1987 to establish its fund-raising office. As Director of Development and Alumni, she initiated and led the University’s fund-raising and alumni engagement strategies. Cathy has served as a director of the Merchants’ House of Glasgow, a member of the board of the Glasgow Science Centre and chaired both the Ross Group, the network and lobbying group of leading UK development directors, and the Caledonian Group. She was an inaugural member of the Scottish Fundraising Standards Panel which was set up in 2016. Cathy joined the board of Quarriers in 2020. 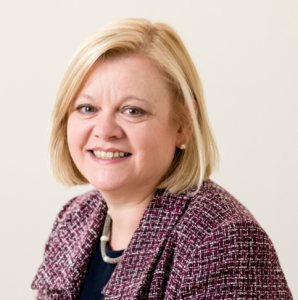 Susie has worked in arts PR for over 20 years. As Head of Communications for the Edinburgh International Festival she delivered media and strategic communications across digital, social, stakeholders and media, and conceived and established the international launch and engagement plan for the organisation. Prior to which she worked across press and marketing at the Traverse Theatre. She was also a Communications Consultant for the European Union and in 2011 was instrumental in the launch of the London 2012 Cultural Olympiad. In 2015 Susie established The Corner Shop PR in Scotland. One of the UK’s leading cultural PR agencies their clients range across all artforms and from grassroots individual artists to the UK’s leading festivals. 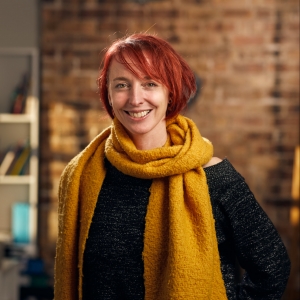 Kirsteen McCue is Professor of Scottish Literature and Song Culture at the University of Glasgow, is a graduate of the Universities of Glasgow and Oxford. She was previously General Manager of the Scottish Music Information Centre and has also worked regularly for the BBC and the Edinburgh International Festival.

She has been part of Scottish Literature at the University of Glasgow since 2002, teaching across the subject from the Renaissance to the present day and is Co-Director of the University’s Centre for Robert Burns Studies. She has just completed an edition of Burns’s Songs for George Thomson for the new Oxford Works of Robert Burns and  led on the RSE-funded Romantic National Song Network. She has recently joined the Board of Trustees of the National Piping Centre. 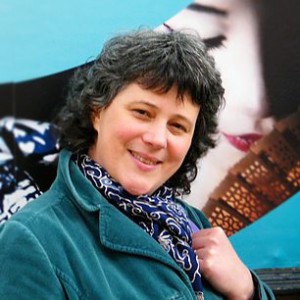 Kate Molleson is a journalist and broadcaster. She presents BBC Radio 3’s New Music Show and Music Matters. Her articles are published in the Guardian, The Herald, BBC Music Magazine, Opera, Gramophone and elsewhere. Her documentaries (BBC Radio 4, BBC World Service) include a portrait of Ethiopian pianist/composer Emahoy Tsegué-Maryam Guèbrou and a feature on Mongolian opera. She teaches music journalism at the Darmstadt and Dartington international summer schools.

Having grown up in Scotland and the far north of Canada, she studied clarinet performance at McGill University, Montreal, and musicology at King’s College London, where she researched the operas of Ezra Pound. She was a music critic and cycling columnist for the Montreal Gazette and deputy editor of Opera magazine before becoming a music critic for the Guardian, a role she held from 2010—2017. She lives in Edinburgh. 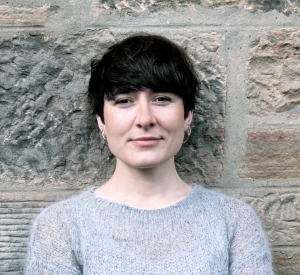 Philip was a practising lawyer for more than 40 years and was listed as an Eminent Practitioner in Chambers UK Legal Directory in Litigation, Defamation/Reputation Management and Media & Entertainment. From 2005 to 2018, he was Chair of Burness and latterly Burness Paull, leading the firm through its transformation from mid-market status to becoming recognised as a leading Scottish law firm. Since leaving legal practice, he has written on business for The Times and the Press & Journal and provides consultancy advice on leadership and strategy.

He sat on the Board of Hutchesons’ Grammar School for seven years and as Chair of the Board of Governors of the Glasgow School of Art for three. He currently is a Governor of the Royal Conservatoire of Scotland, sits on the advisory board of ESGmark and is chair of Lar Housing Trust.

He has a strong interest in the performing arts and in particular music, and enjoys playing the bass guitar. 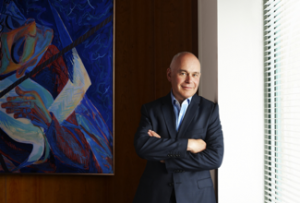 David Strachan is founder, in 1988, and former MD of Tern Television Productions based in Aberdeen, Glasgow and Belfast. Tern makes programmes for BBC ONE, BBC TWO, BBC FOUR, BBC Scotland, BBC Northern Ireland, ITV, Channel 4, UKTV, Discovery and Sky, and its programmes sell to other channels all over the world. The company was bought by Zinc Media Group in 2017 and David now advises the group on strategy.

David represented Scottish producers on Pact, the independent producers’ trade association for nineteen years, and led its campaign for production do be devolved to outside London. He is a former governor of Robert Gordon University, an FRSA, an honorary graduate of Aberdeen University and a board member of Creative Scotland where he chairs Screen Scotland. 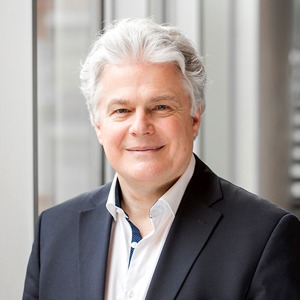