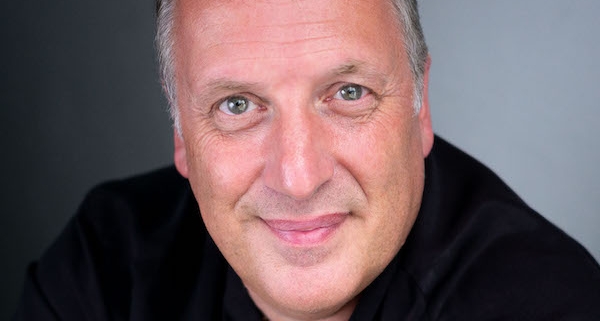 JS Bach scholars have generally agreed that the Concerto in A major, BWV1055, actually started life as a concerto for oboe d’amore – an alto instrument lying midway between the oboe and cor anglais – before Bach reworked it for harpsichord, which is the version more often heard. Bach served as the Director of Music for Leopold, Prince of Anhalt-Köthen from 1717-1723. The two principal violinists in Prince Leopold’s orchestra, Joseph Speiss and Martin Friedrich Marcus, had both been recruited from Berlin and the ‘Double Concerto’ was presumably written with these two talented players in mind. BWV82 was written in 1727 for the Feast of the Purification of the Virgin Mary. Its anonymous libretto focuses on Simeon, who, after seeing the infant Jesus at the temple, has no more need for earthly life. 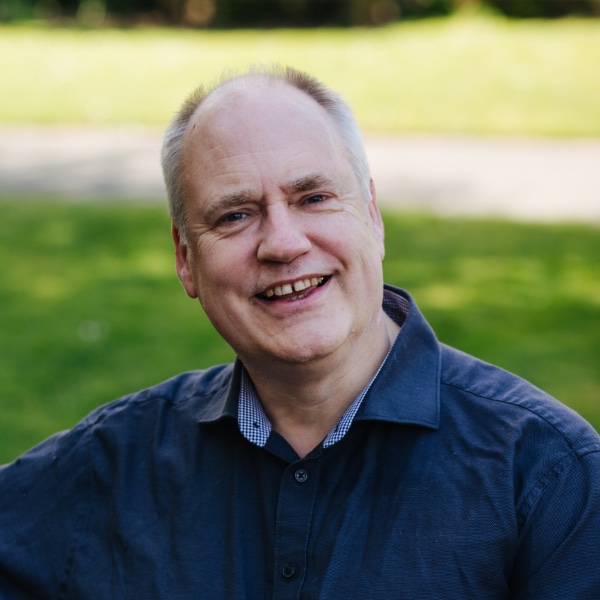 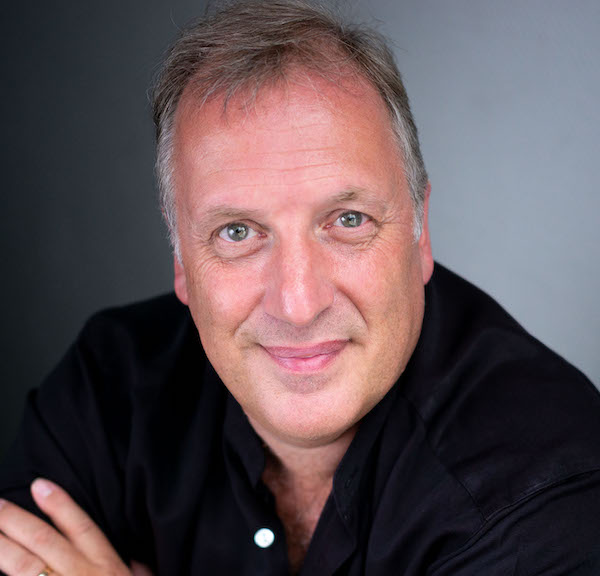 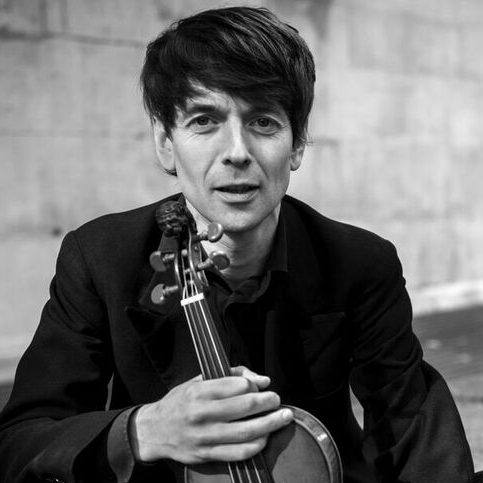 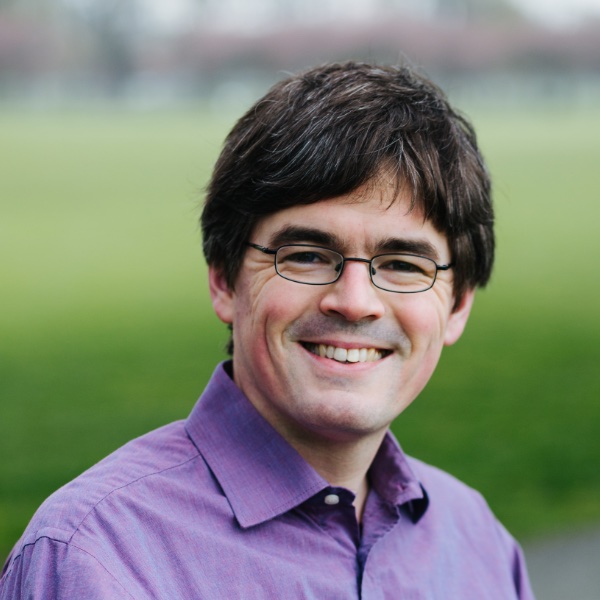 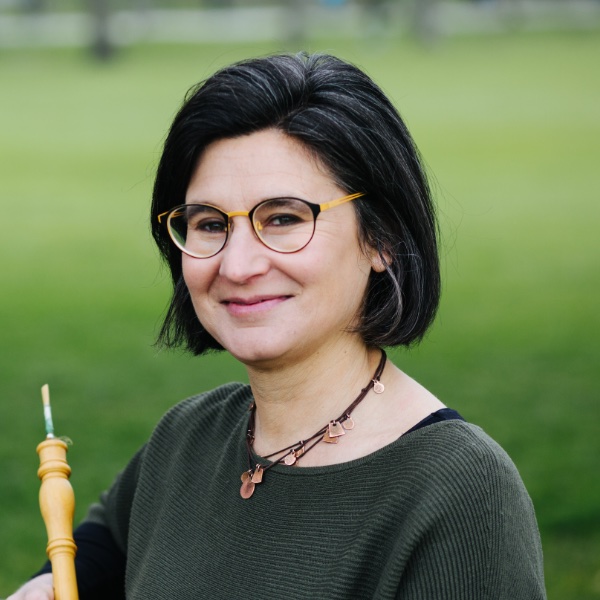