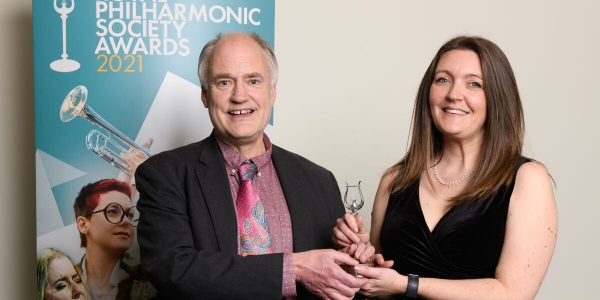 Dunedin Consort has been named winner of the Ensemble Award at the 2021 Royal Philharmonic Society Awards. The awards were presented by Katie Derham and RPS Chief Executive James Murphy at a ceremony at London’s Wigmore Hall on Monday 1 November. In presenting the award, the RPS noted:

‘Scotland’s Dunedin Consort have blazed with productivity and positivity this year. They keep finding ways to cast fresh light on Baroque traditions. There have been nationwide concerts, digital adventures for children, and Errollyn Wallen’s thrilling opera Dido’s Ghost. They even made headlines, commandeering a fishing boat to get safely home from performing in locked-down France.’

For more information about all of this year’s awards, please visit the RPS website. 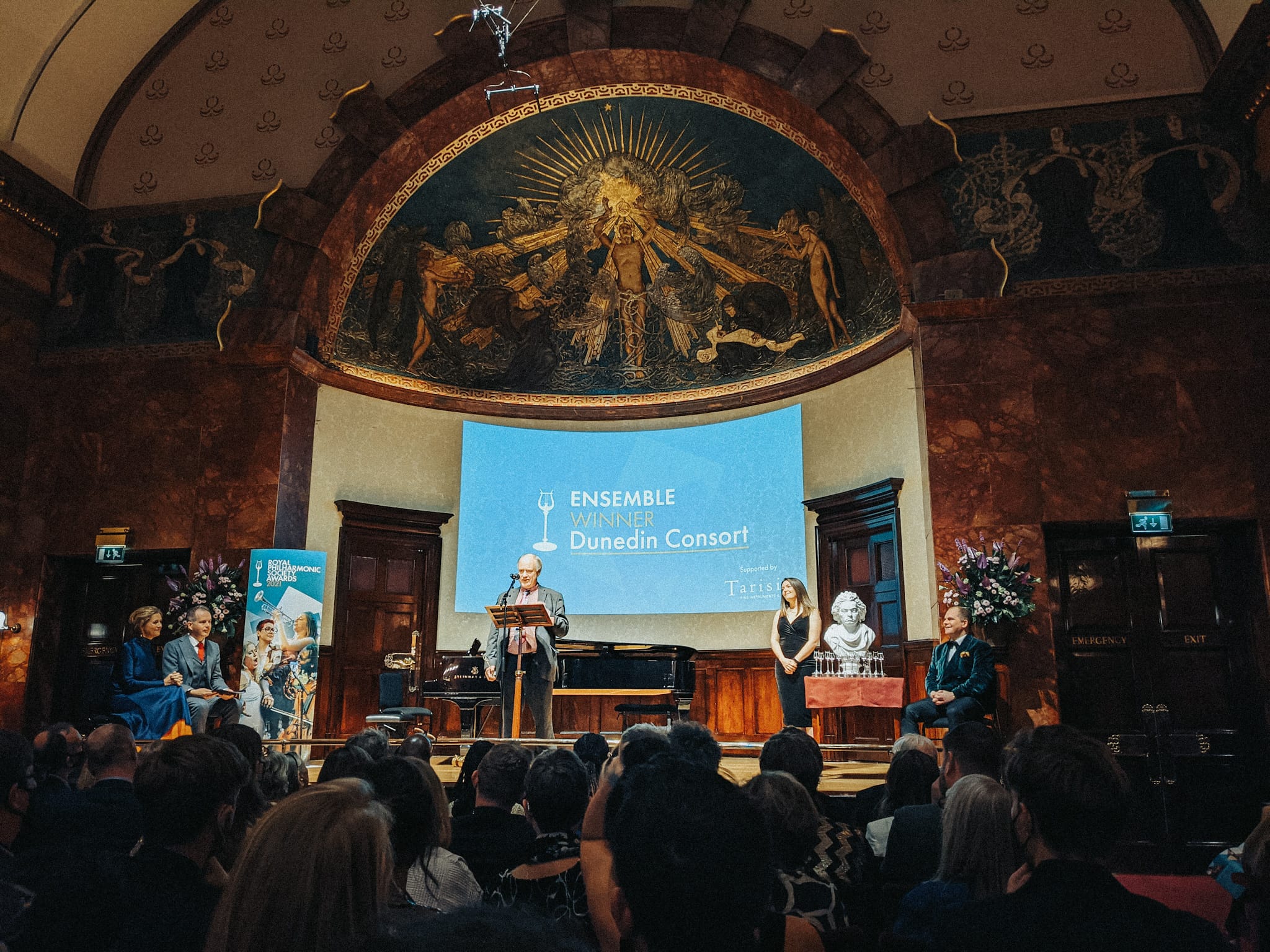 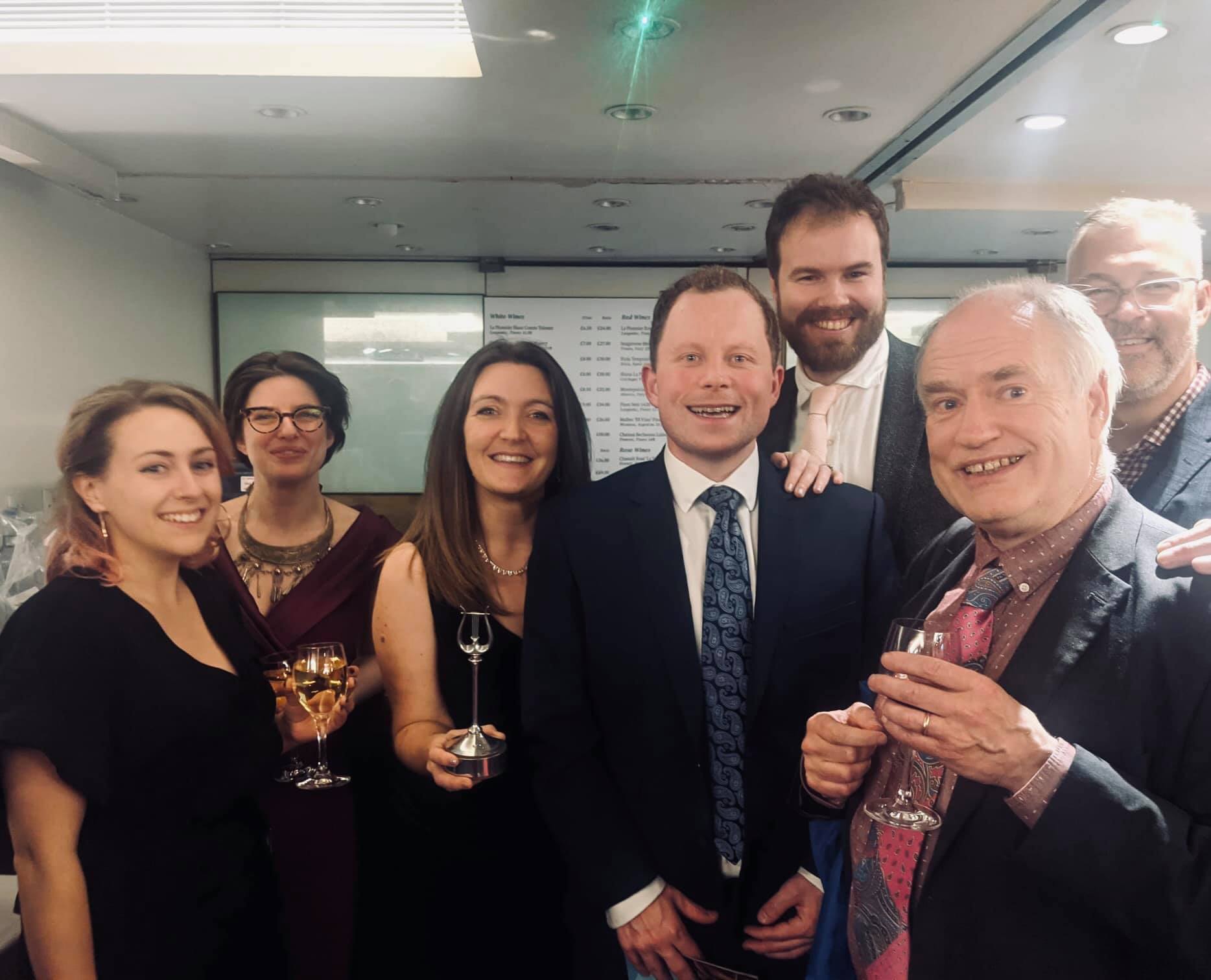 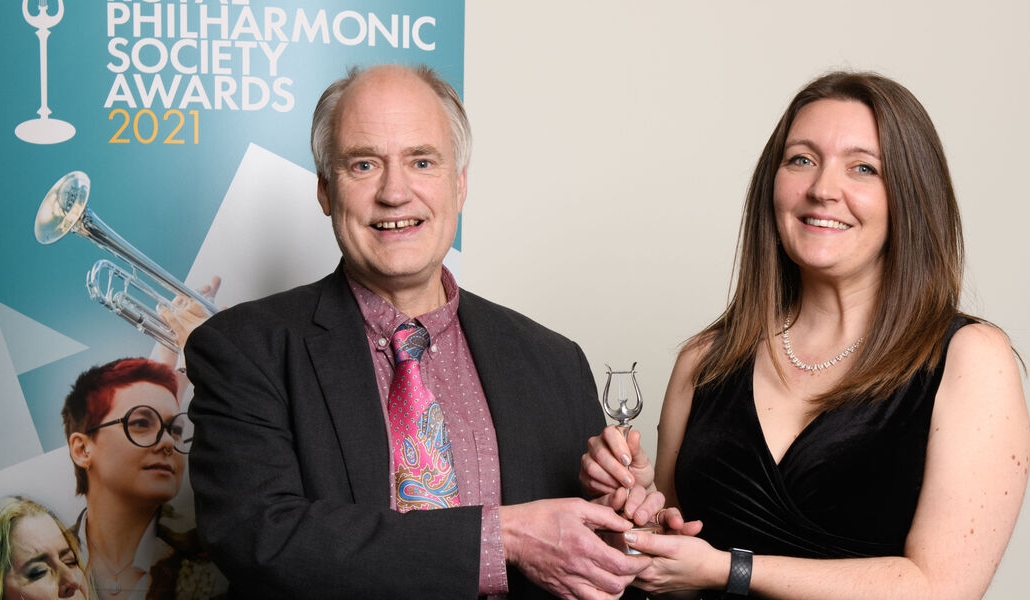 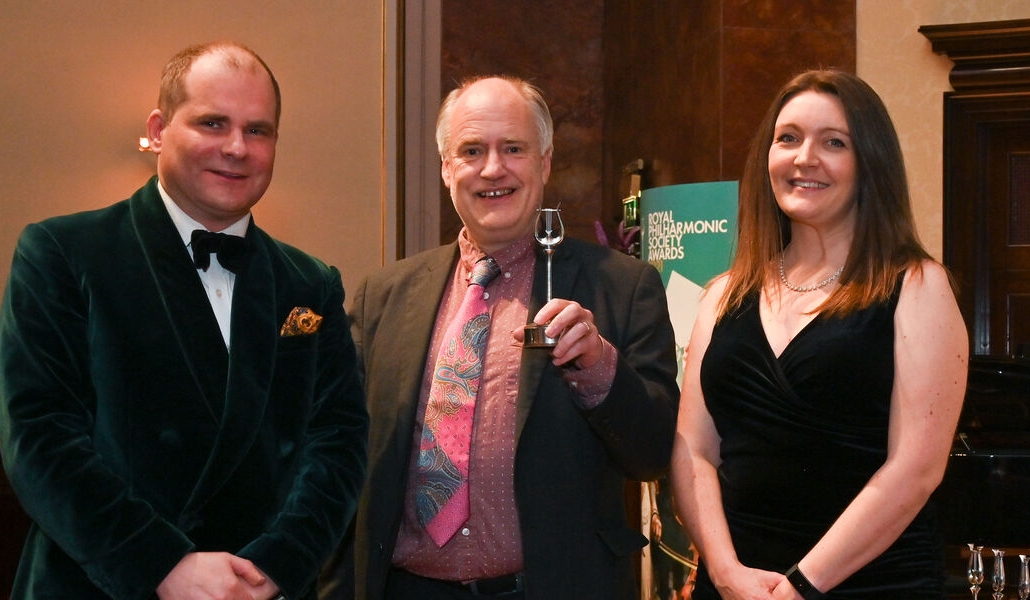