The recording will be the first to present the work in its earliest performed version (London 1743), based on the two new editions that have appeared in recent years (Donald Burrows and Hans Dieter Clausen). There is a strong possibility that the first performances were undertaken with just the soloists constituting the chorus (8 singers, probably with an ninth added). This landmark recording presents the choruses in two alternative forms: first, with just the soloists singing and secondly, with a chorus constituted like Handel’s ‘standard’ oratorio chorus, with the soloists still forming its core and with children added to the soprano line (singing with the three solo sopranos). Neither of these choral solutions has been attempted before. 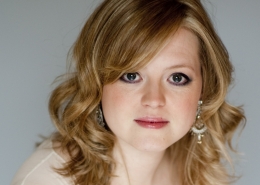 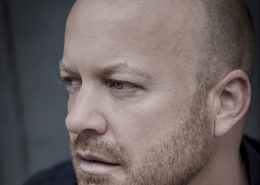 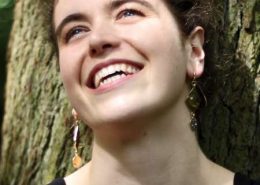 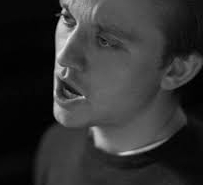 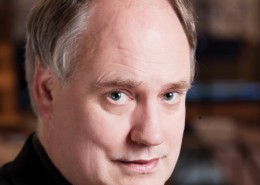 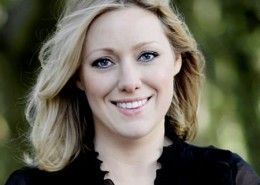 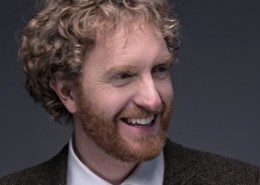 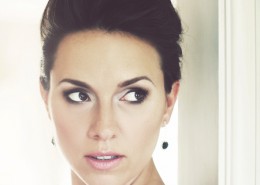 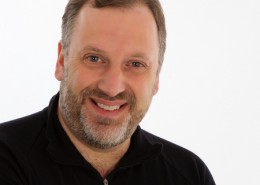