Spitalfields Festival has been postponed. We are hoping to reschedule dates in the Autumn and will update you with more news as soon as we can. All tickets already purchased remain valid for rescheduled dates. Please contact the relevant box office for a refund.

The voices of Dunedin Consort and National Youth Chamber Choir of Great Britain combine in a concert which pivots on two works of epic scale.

Frequently hailed as one of the most astonishing pieces of choral music ever created, Tallis’s Spem in alium is a devotional motet for 40 separate voices interwoven to create an ever-shifting mosaic of sound. The audience will be surrounded by, and immersed in, song.

A contemporary response comes from Spitalfields Festival Curator Errollyn Wallen, with her maritime-themed When the Wet Wind Sings. The same forty voices take us on a sea-faring voyage across five centuries.

Kerry Andrew Who we are 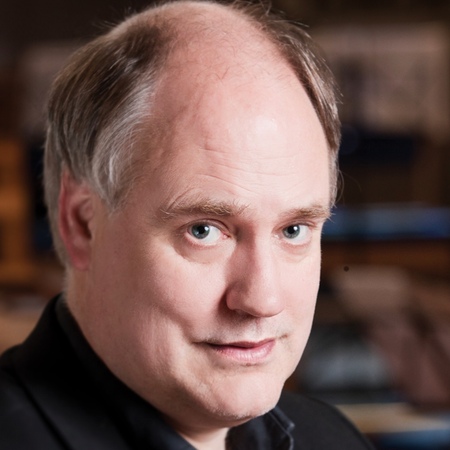 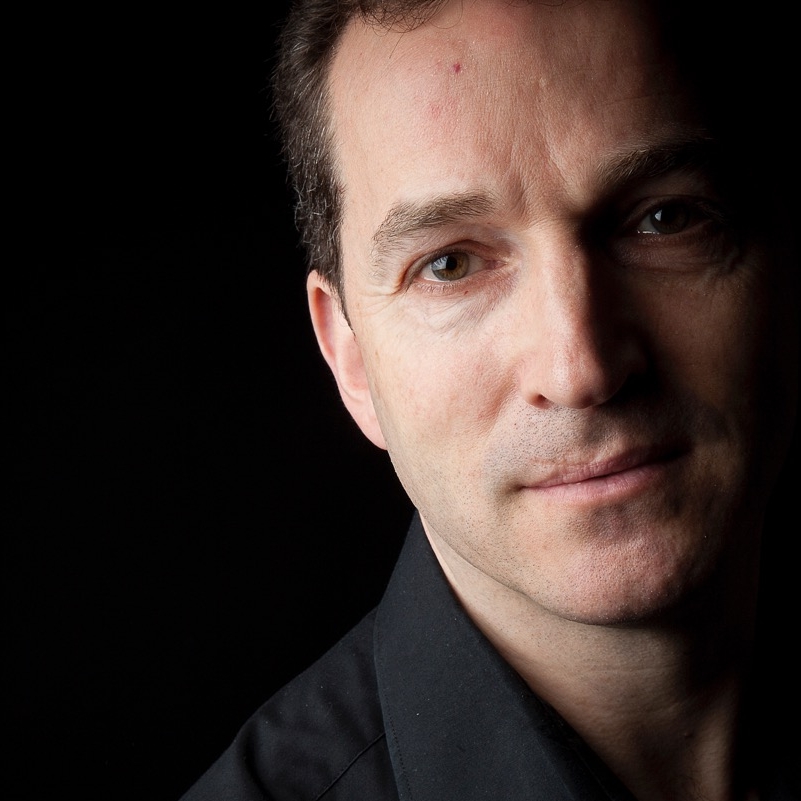